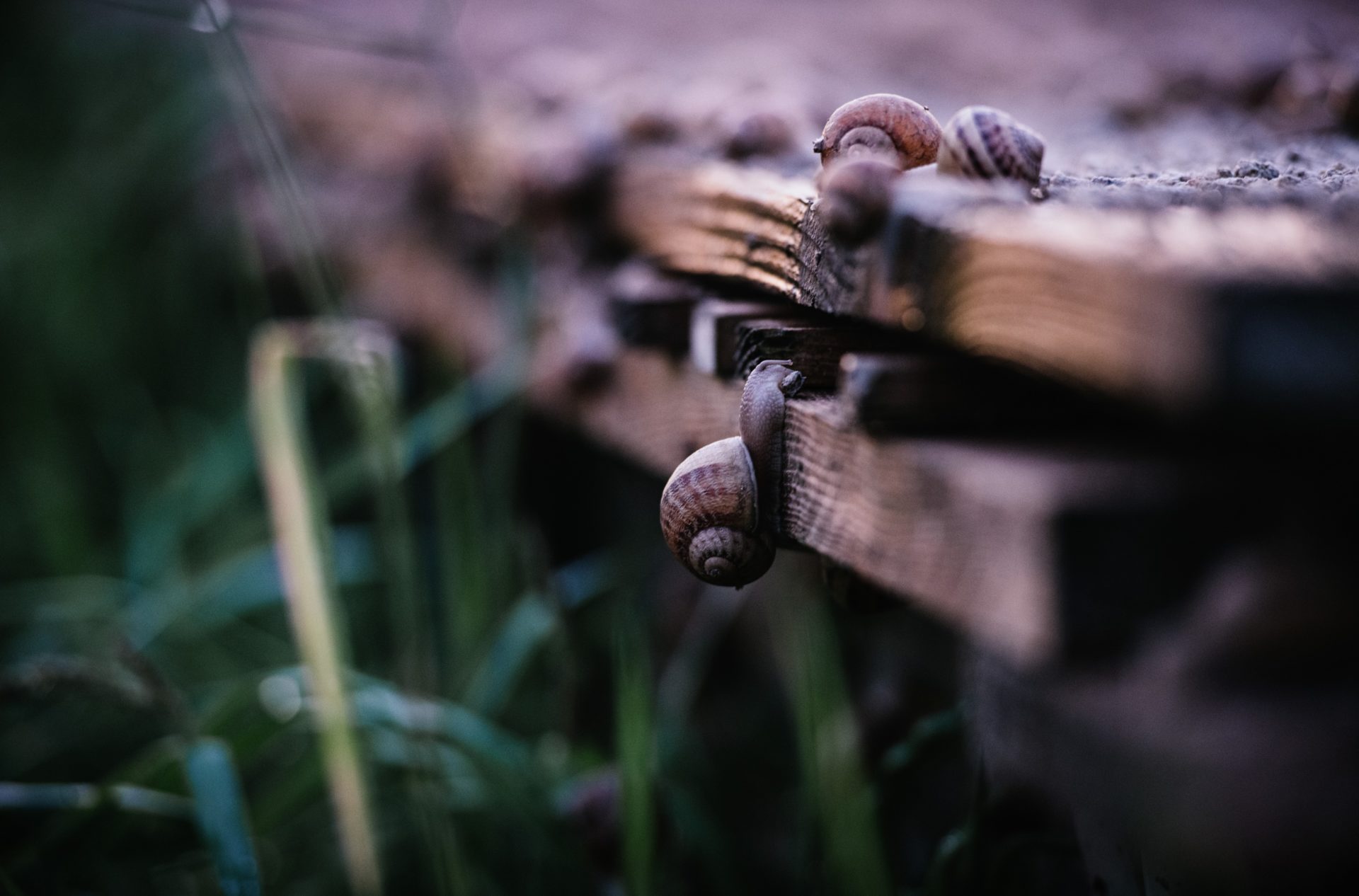 Snail secrets, in praise of biodynamics

A most singular animal, the snail carries, along with its shell, a wide range of rural evocations. Building on his acquired know-how, chef Jean Sulpice explores sustainable techniques that use the soil and water respectfully in order to extract the best possible aromas. Encounter with snail breeder and winegrower Philippe Héritier. 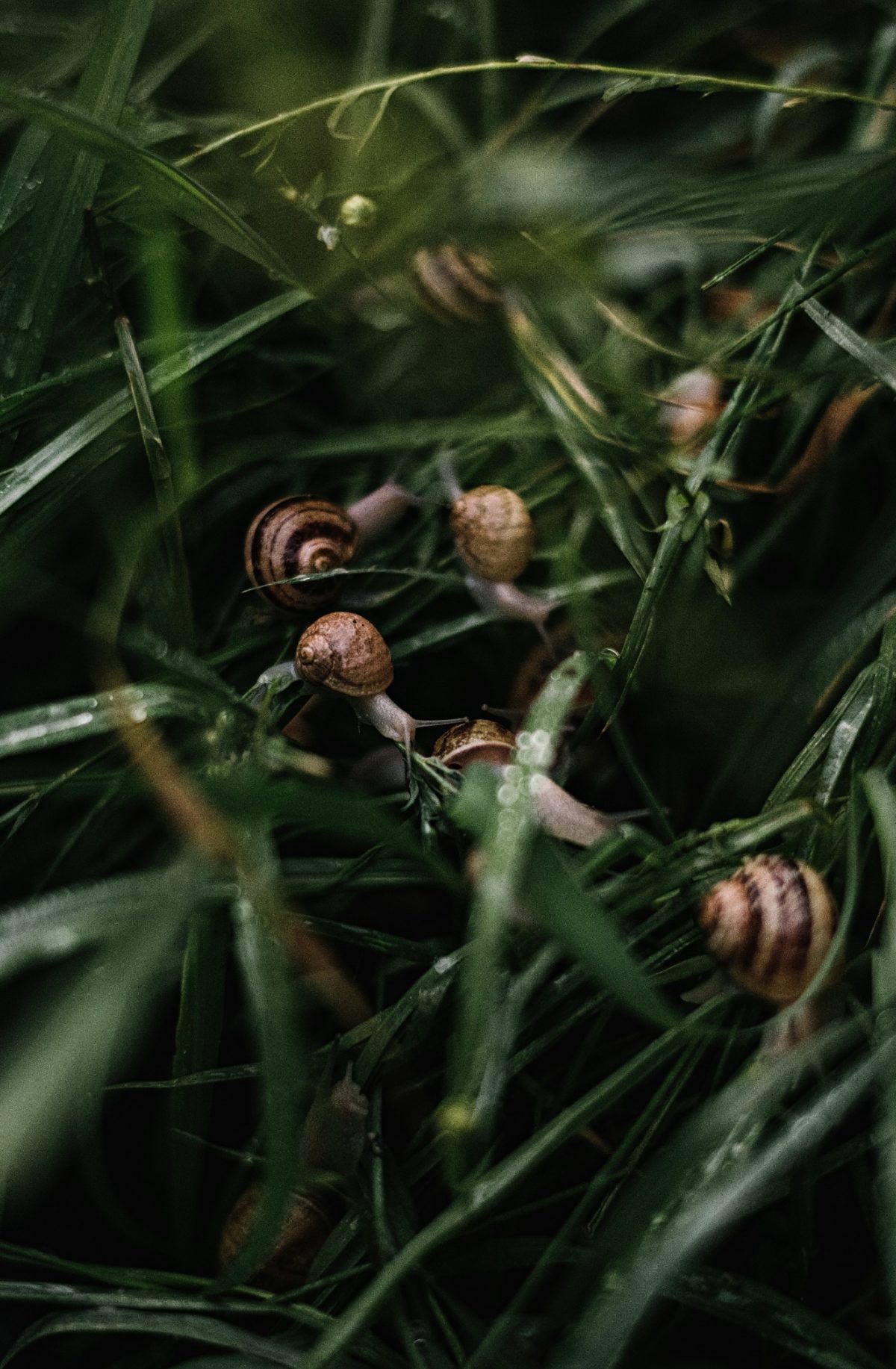 A treat enjoyed in many countries around the world, the snail is a true French speciality, and not exclusively from Burgundy. The legend was born in 1814 when Talleyrand, Napoleon’s intendant, met with Russian Tsar Alexander in Burgundy. Snails were on the menu during a sumptuous lunch prepared by great chef Antonin Carême  the first in history to bear the title of chef. Impressed, the Tsar would play a large part in the dish’s reputation upon his return to Moscow, contributing to its association with a specific region and recipe still relevant today: garlic, parsley, butter, salt and pepper. In the 1970s, this species of snail slowly went extinct in Burgundy because of intensive harvesting and the increasing use of pesticides. Today, the vast majority of snails consumed in France are imported from abroad.

For chef Jean Sulpice, it would be unthinkable to bring in resources from abroad when our country counts no less than five hundred species (although not all of them are edible). The quality of snails as an ingredient is directly linked to production methods and terroir characteristics. Jean Sulpice first discovered this know-how through Philippe Héritier’s wines. Only later would he encounter his snails. 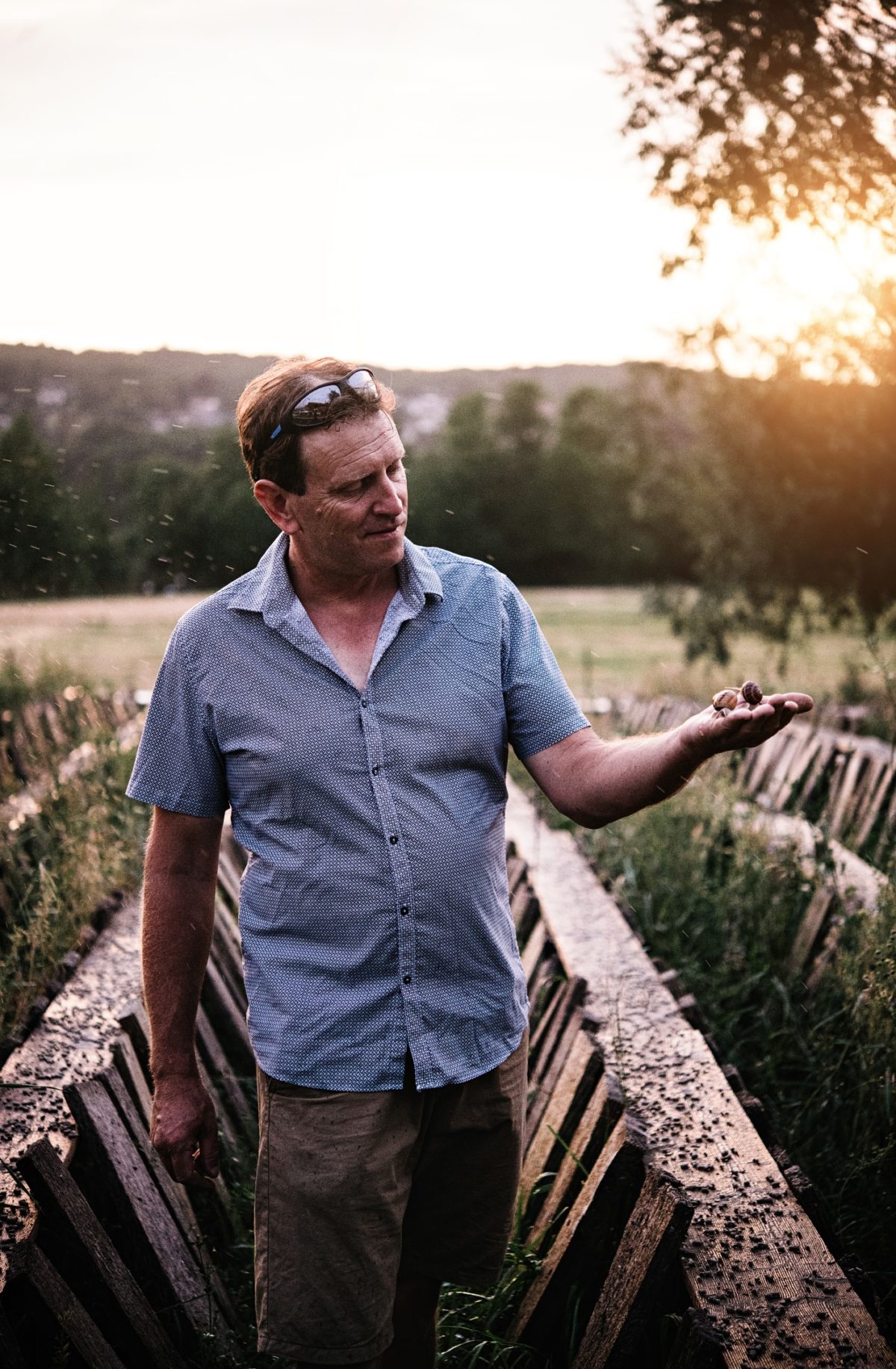 After studying applied biology and graduating in agricultural engineering, Philippe Héritier took over his father’s snail breeding business after a brief stint in the world of banking. He owes his passion for vines to his grandfather. Since 1995, he has been devoting all his talent and energy to these two worlds, following a very precise recipe: leveraging longstanding traditions, driven by a genuine desire to return to nature and the motivation to do even better than his predecessors. Snails are molluscs that require the utmost care. For these gastropods, the two main pillars are water and soil quality, which are essential for the final result. Water to keep them cool and hydrated, and grass to feed them. Because the garden snails bred by Philippe are phytophagous, i.e. herbivores. This attention to the smallest details echoes Jean Sulpice’s cooking. It’s something the chef applies every day: all this care and considerations, from breeding to serving, are what truly makes the difference. 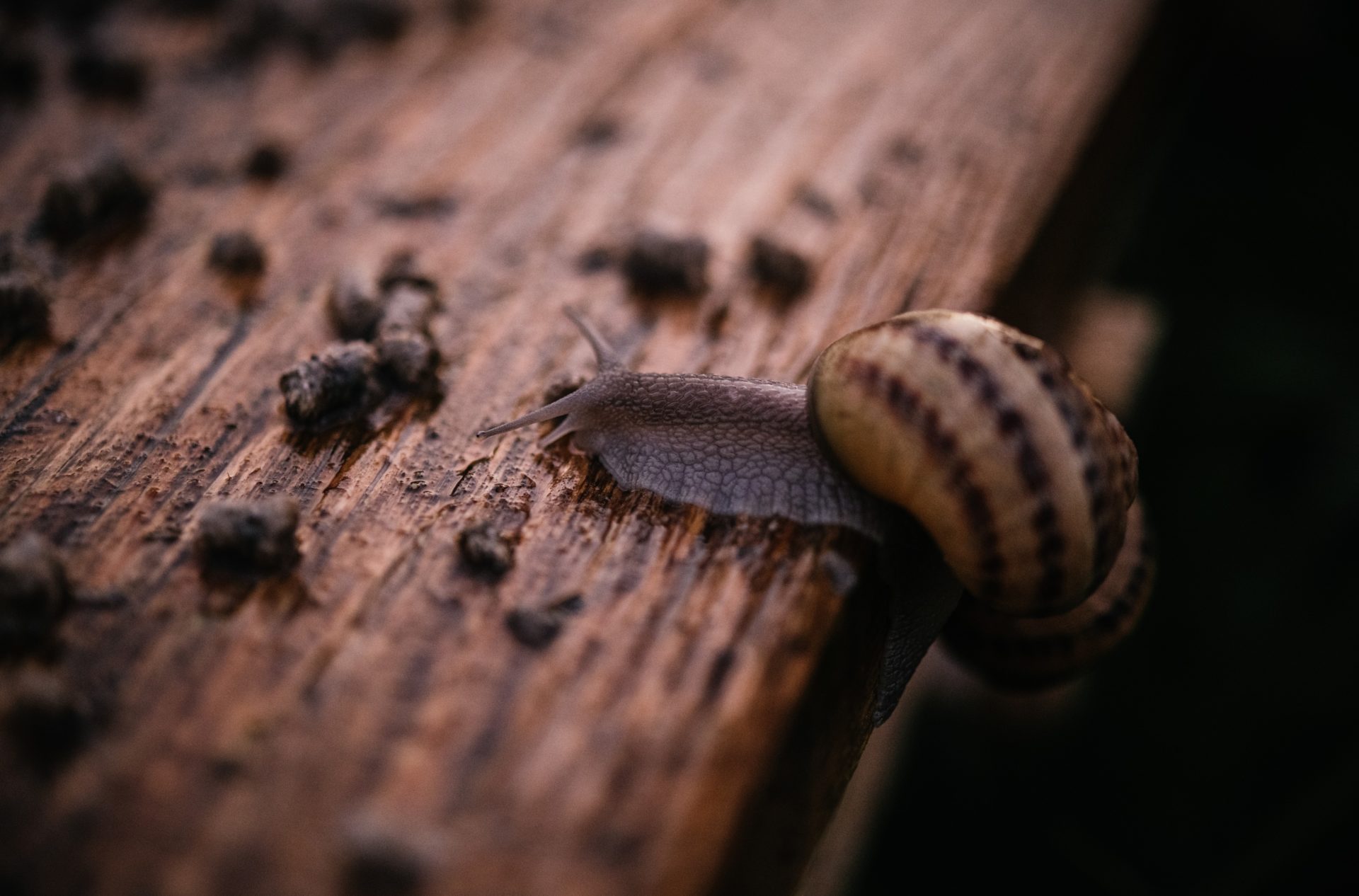 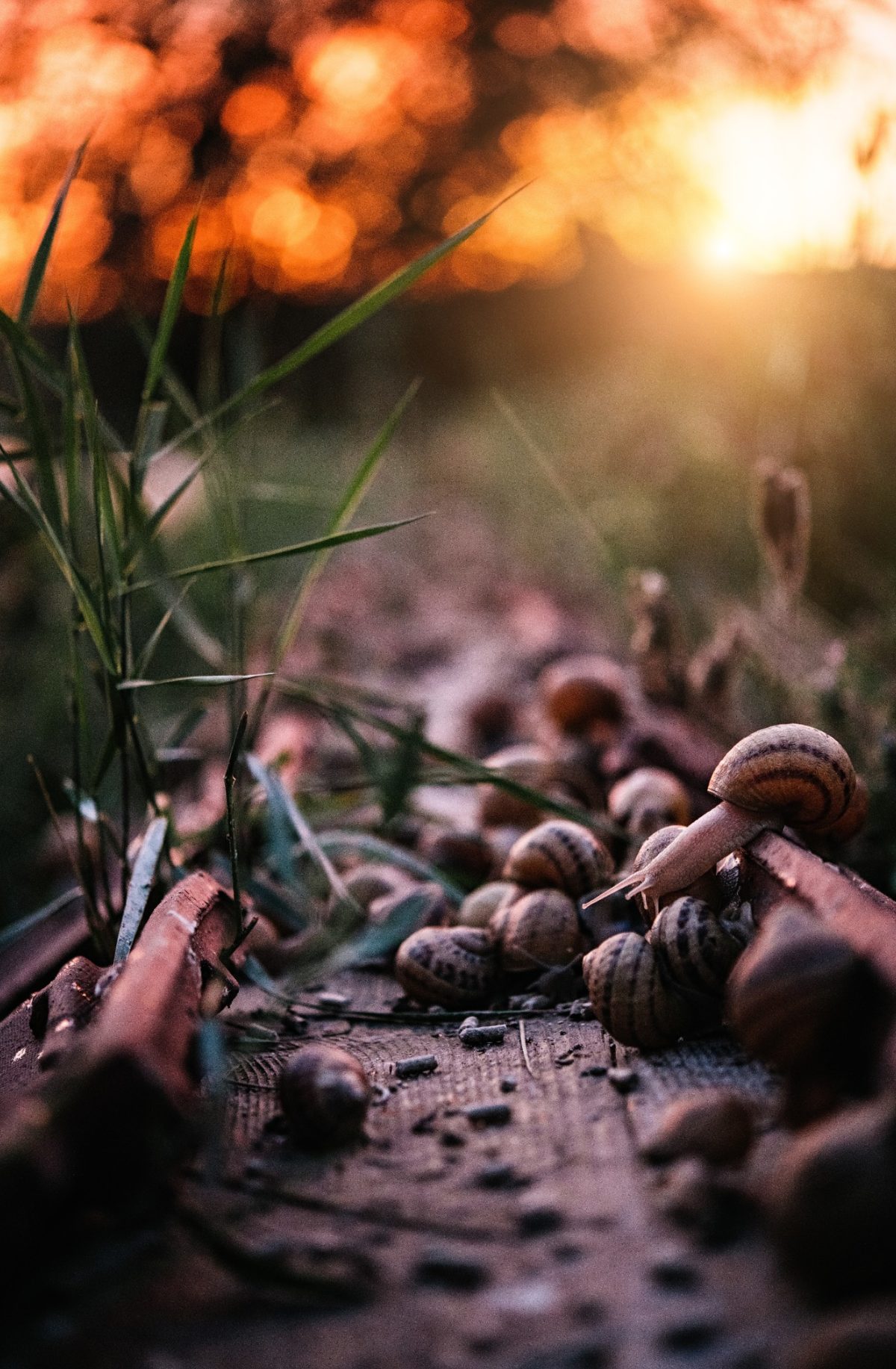 The water that cleverly irrigates the snail pot is dynamised! It was Marcel Violet who shortly after World War II scientifically measured what many growers intuitively knew: water that has been potentised, for instance by a storm, holds very unusual virtues on the vitality of plants. Water is naturally in motion, it hates stagnation as it degrades its quality. Meanders and whirlpools will oxygenate and energise it, as opposed to straight lines - that hardly occur naturally on rivers. Dynamising (from “dynamo”, i.e. movement) means giving the water back a potential similar to its natural state. According to Philippe, trained as a biologist and agricultural engineer, these techniques improve the overall process and contribute to increasing quality. In concrete terms, this approach clearly reduces water loss when cooking snails. For the chef, this focus on water, like others would work on their soil through biodynamics, is part of a coherent whole. Jean Sulpice learns and trains every day through his relationships with specialists. Such practices are woven into his own cuisine.

The end does not justify the means: the path taken can give its value to an ascent, and to a tasting experience. Respect for resources is part of a global approach that must remain coherent as a whole. Something the chef is deeply invested in promoting. 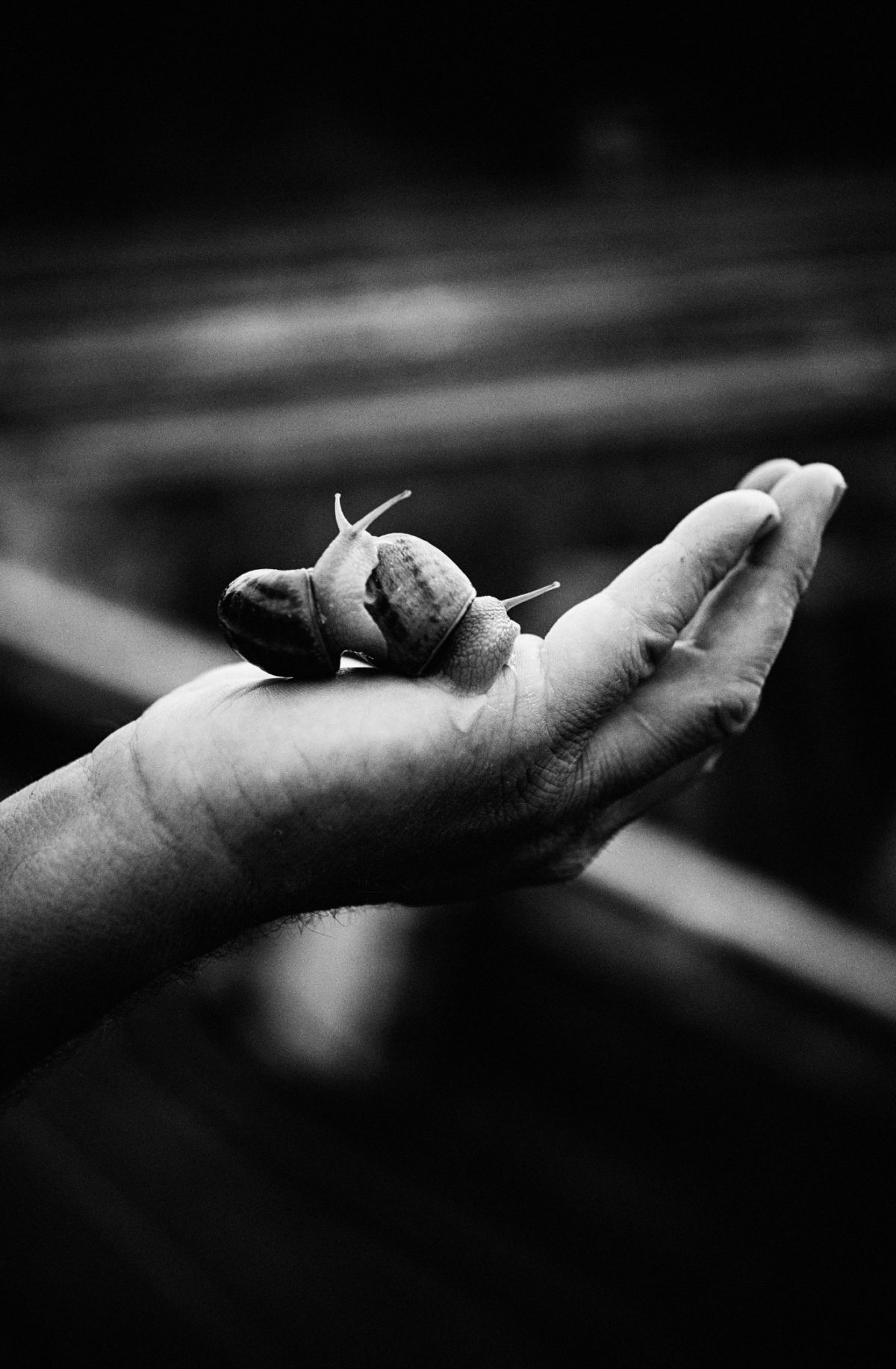 Like dynamised water, biodynamic farming uses specific methods to invigorate and care for the soil, which serves as a resource for plants, animals and ultimately humans. An approach that considers the earth as a living organism, as a whole that follows its own evolution, but is now ageing and weakened by human pollution. Biodynamic agriculture brings a new perspective to these challenges for the future. It’s in this framework that Philippe maintains and nourishes the soils for different varieties of herbs to grow, that will provide an excellent and varied menu for the breeding of snails. Collard and mustard are followed by clover, alfalfa and flax, all chewed under the two thousand teeth that make up the sharp tongue of these prehistoric molluscs. The consumption of plantain closes the cycle by providing the minerals necessary for the development of the shell. 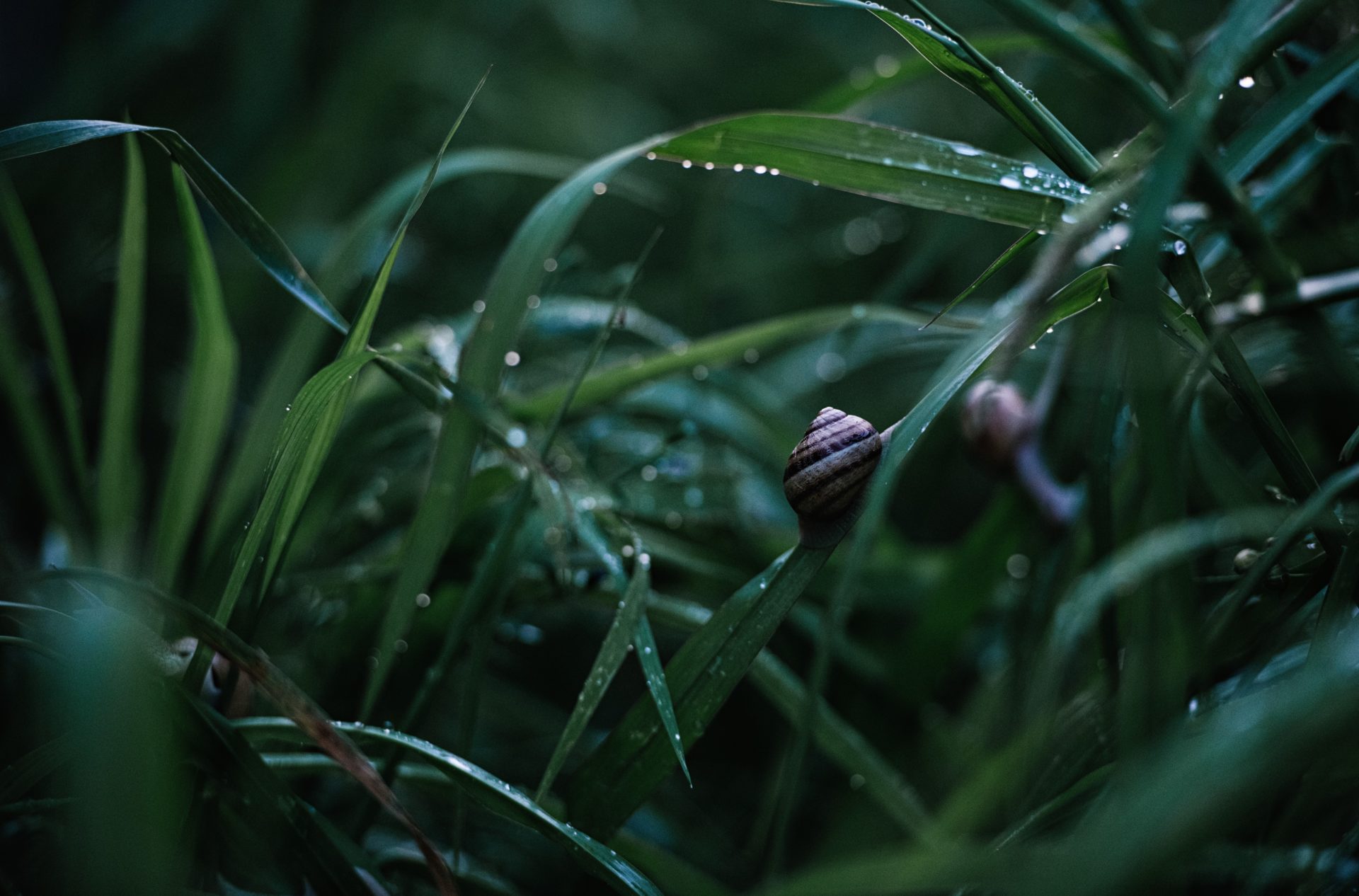 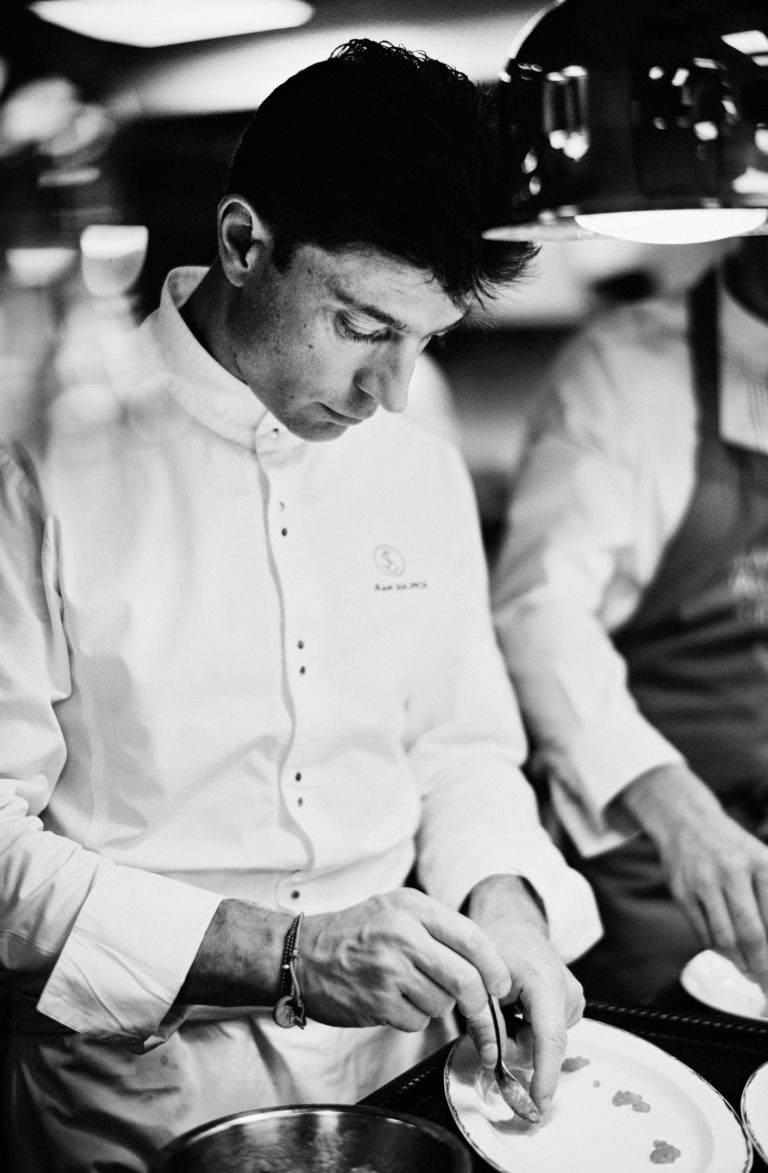 "This attention to the smallest details echoes Jean Sulpice’s cooking." 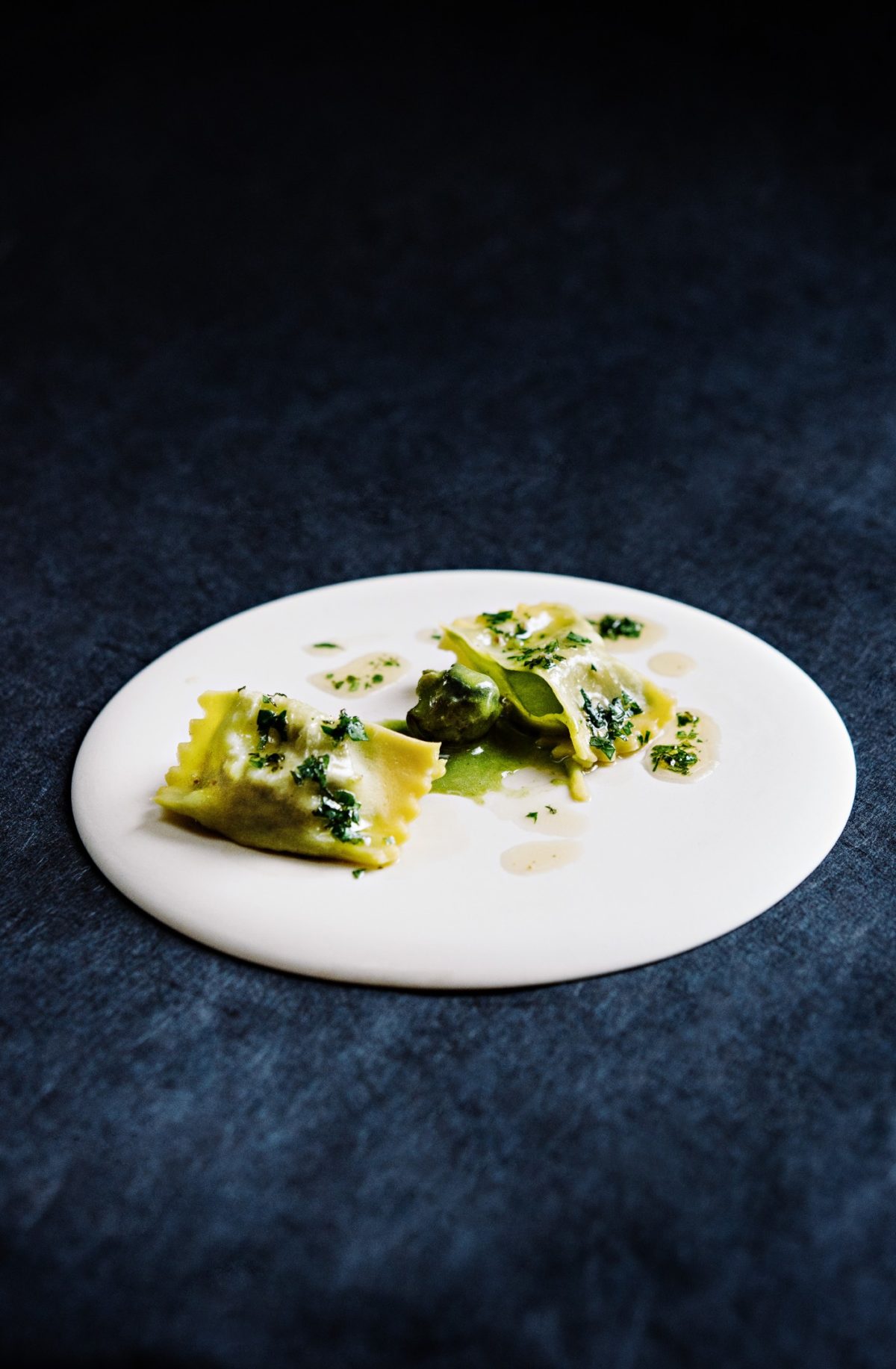 This wide range of herbs only serves to awaken the chef’s creativity further, who in turn brings new combinations to life. Doing away with garlic and parsley, which can hide the finesse of flavours, Jean Sulpice favours the subtlety of green peas or the freshness of mint. Those ordering “Les escargots de Philippe Héritier au beurre d’herbes” (Philippe Héritier’s snails with herb butter) from the bistro menu surely cannot name all its ingredients. As for the “Plin d’escargot de Haute-Savoie aux herbes” (Haute-Savoie snail with herbs) served at the inn, whose recipe is even more mysterious.

Beyond the theory and stories, gastronomy is beautiful when experienced through the body, by the cells and taste buds. The tasting is an invitation to mobilise all your senses, a formidable reward for those who have invested all their knowledge throughout the entire process. 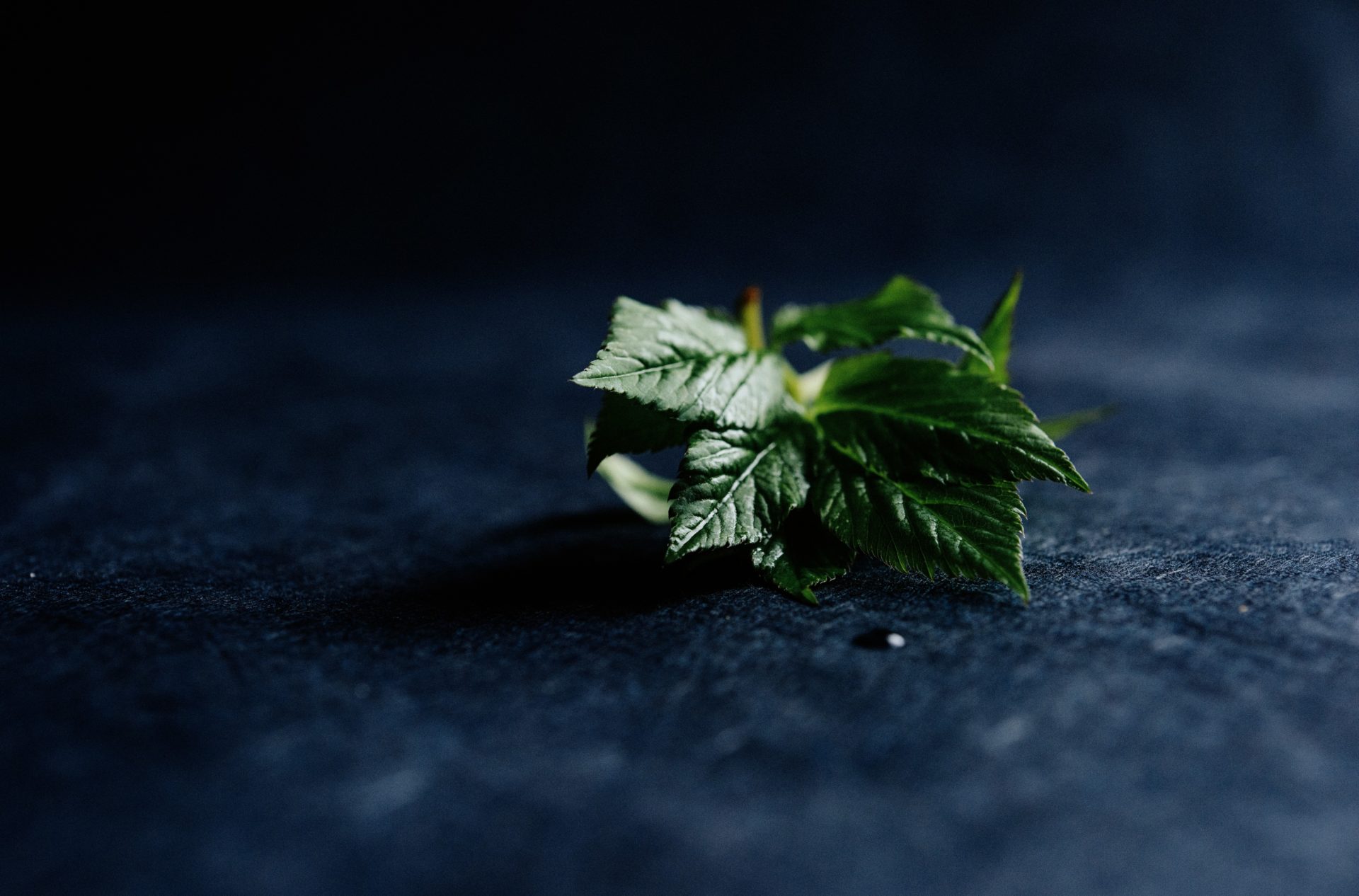 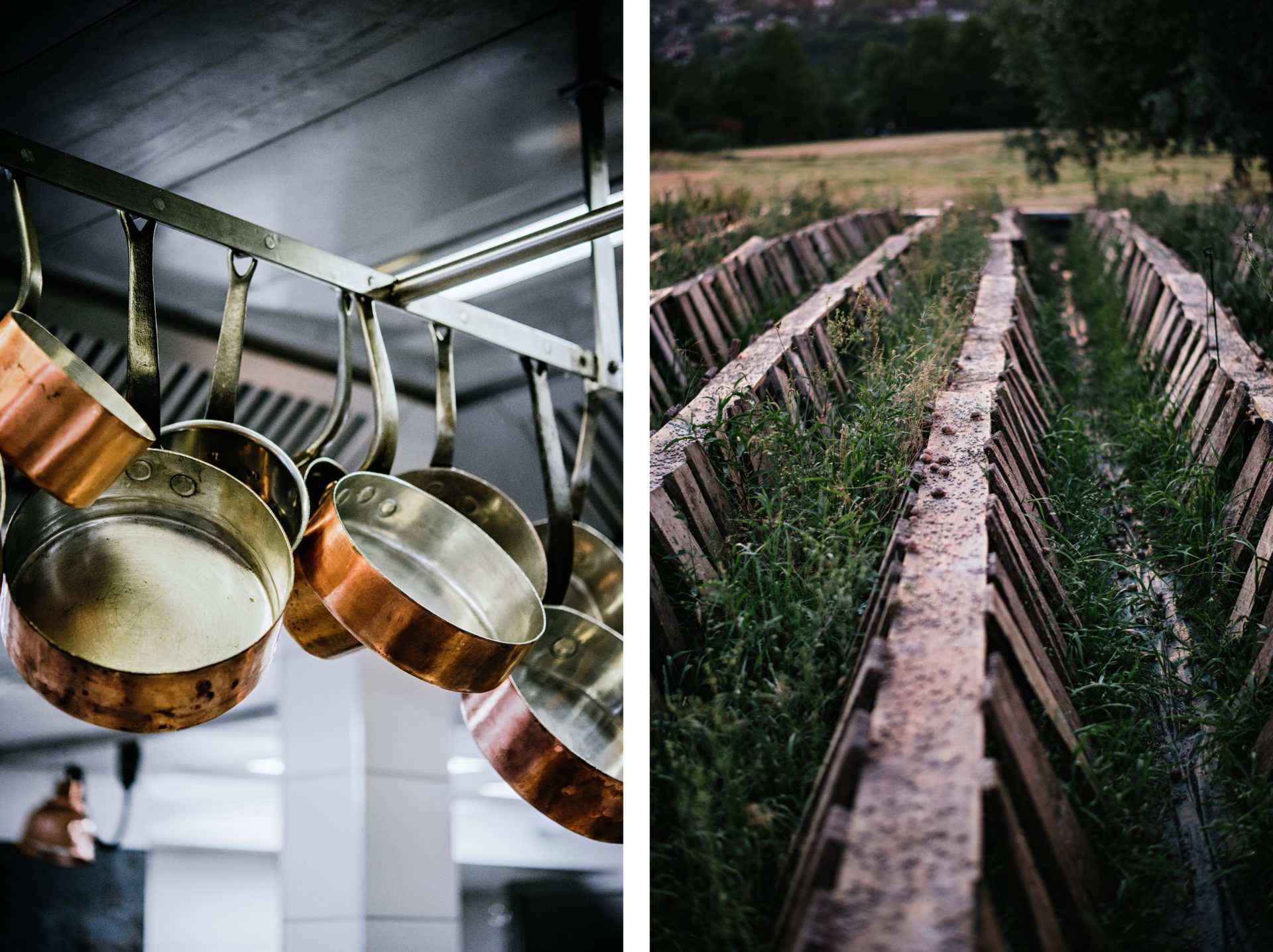 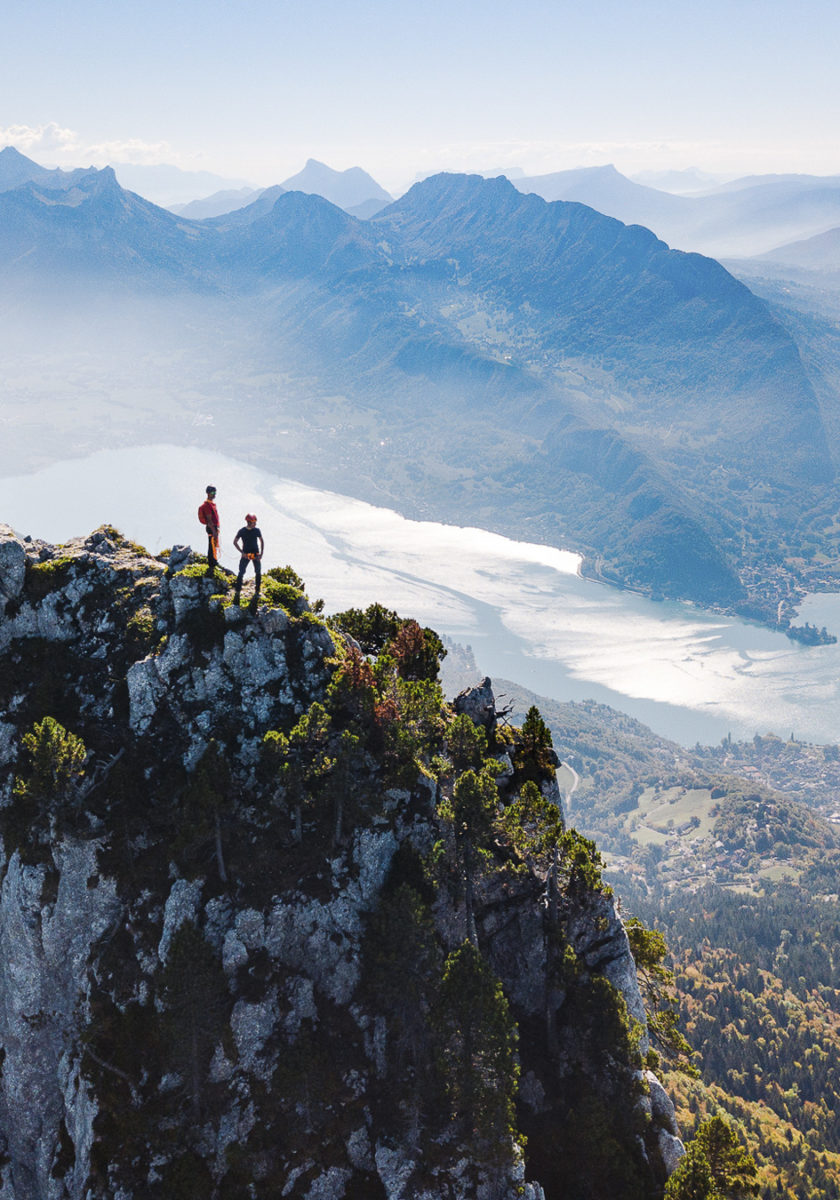 Dents de Lanfon, The taste for the rope team 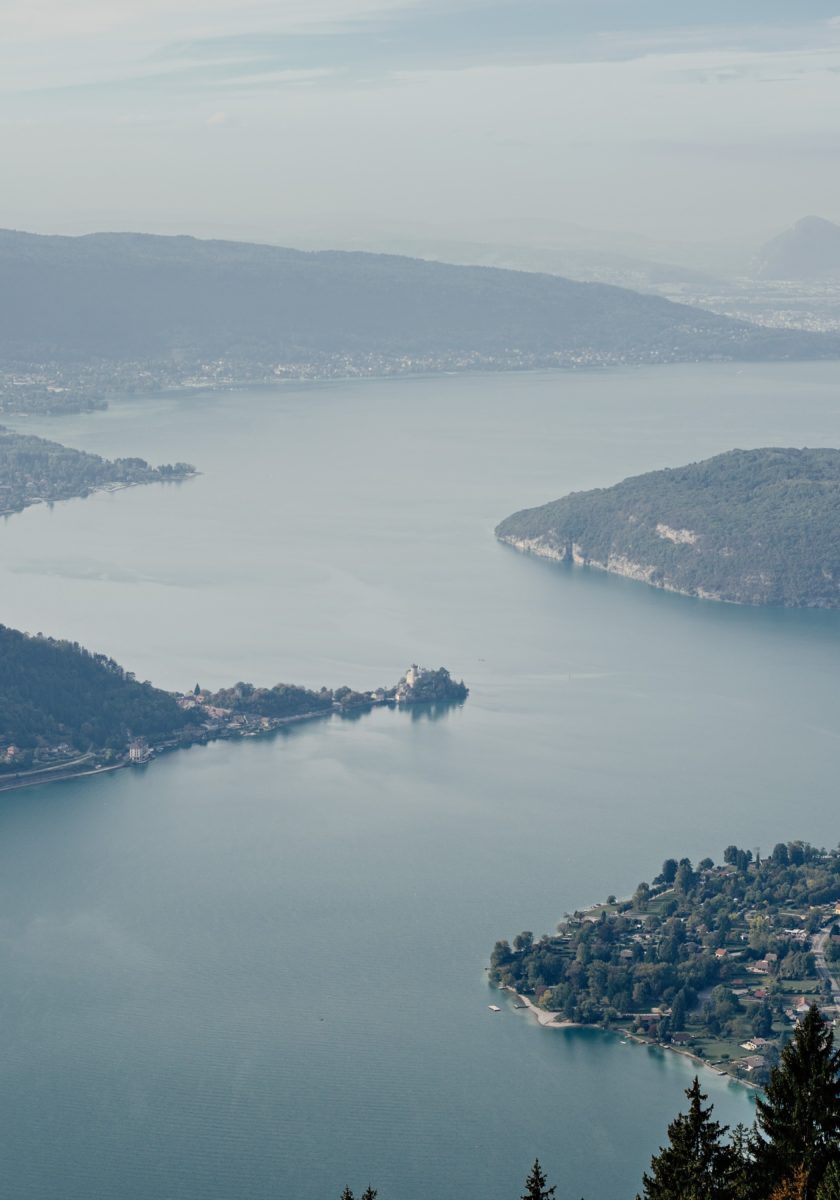 A lake chronicle, Encounter with the lake’s craftsmen 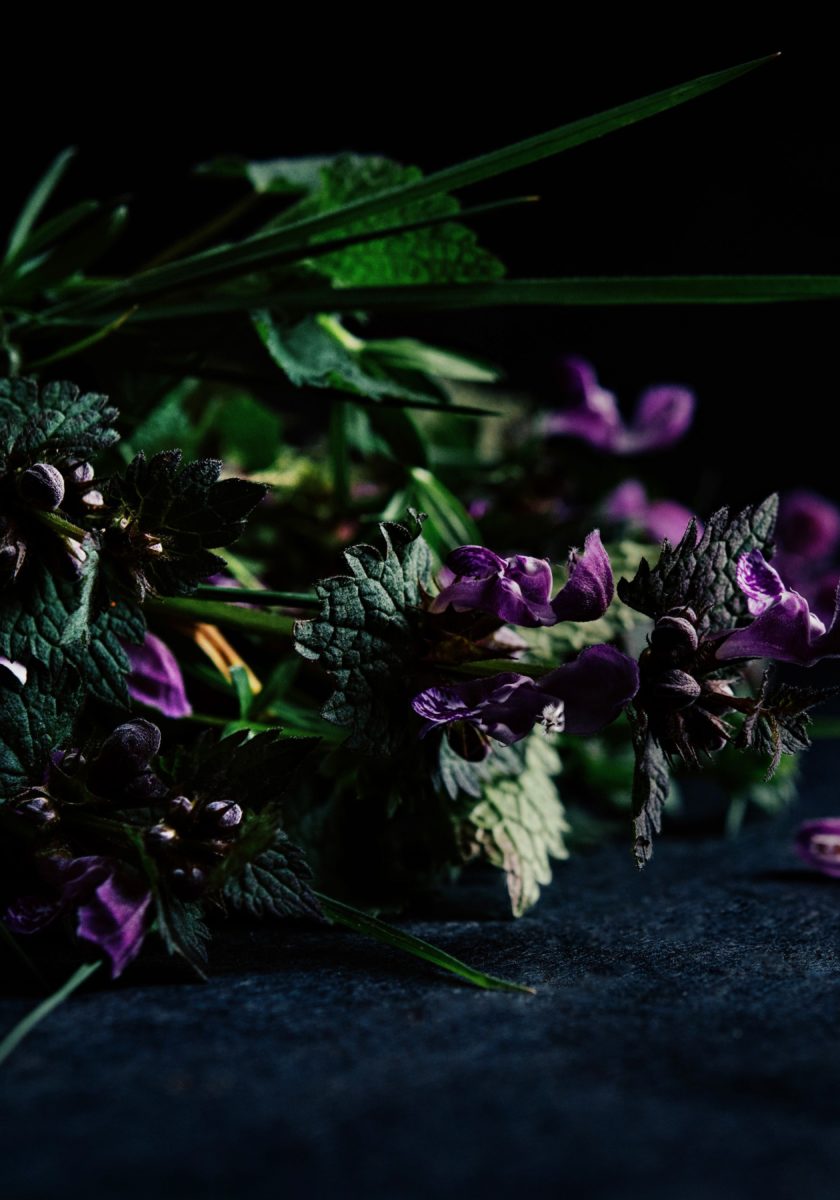 Herbs and Plants , The secrets of L’Assiette Sauvage